This content is saved for historical purposes and is no longer updated. In February 2016, my EEEPC (with a replaced battery appearing as white in the photo) was still going strong! 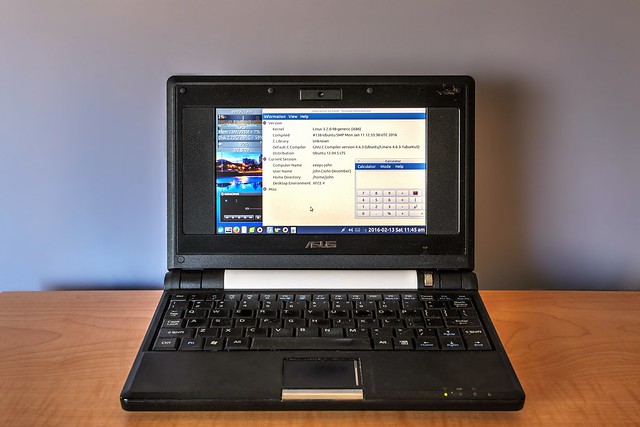 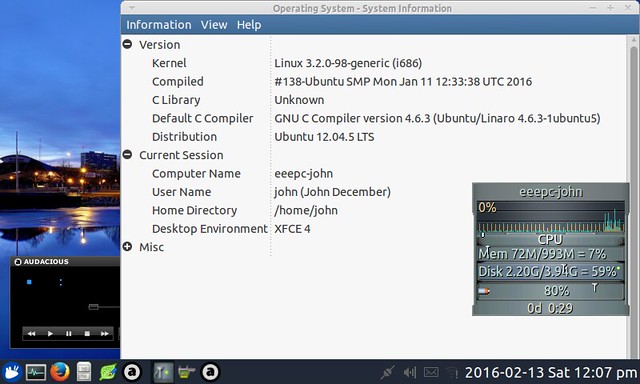 Although I intend to keep the EEEPC operating for a while longer, I've now moved to a tablet computer for my primary computer for mobile use.

In February 2015, my EEEPC was still going strong! 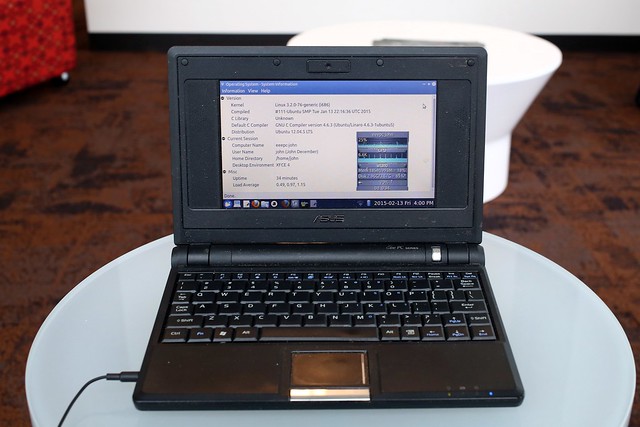 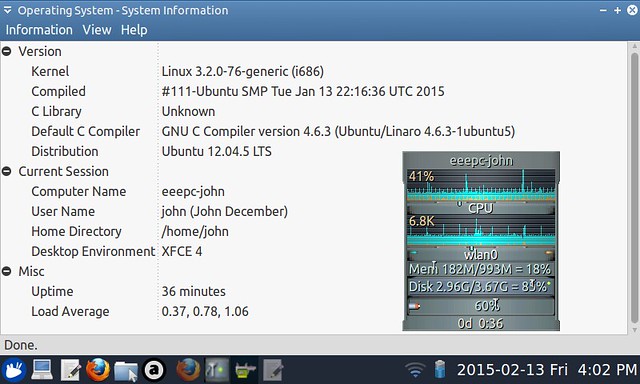 In February 2014, I refreshed my EEEPC with a new keyboard and new operating system. Why? The computer still works, and I wanted to see if I could get a satisfactory operating system working on it. There still isn't a netbook computer that is smaller or lighter that (of course, many current tablets are, but I like having the attached keyboard). See: Updating the EEEPC. 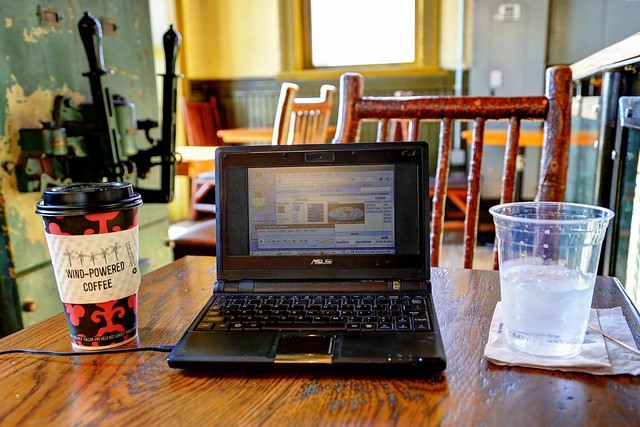 The EEEPC has worked well over these five years. The issues are these:

So other than the aging operating system limited by the size of the SSD and the keyboard flaking out, the EEEPC works fine. Notably: I have made some observations on the EEEPC, and at the five-year mark, the big issue is this: will I replace it? The problem is netbooks are going out of favor--I don't see ASUS even making new ones that rival the one I have in terms of mobility and value. Also, I don't see a small device (about the size of a book) that is lightweight (about 1 kg) that is reasonably priced (around $200 or so) on the market at all. I'll keep looking, and I figure that I will replace the EEEPC with a tablet computer.