After many years taking photos with small-frame DSLR cameras, and a full-frame DSLR camera, I wanted to move on to a camera that didn't have the flipping mirror. This type of camera sometimes called a mirrorless interchangeable lens camera to differentiate it from the many digital point-and-shoot cameras that have been around for decades which also don't have the flipping mirror.

In 2015, Canon announced the availability of the Canon EOS M3 Mirrorless Camera. I purchased this camera in November of 2015, and now I use it with an EF-M 22mm f2 STM Lens as well as my EF lenses by using a EF-M Lens Adapter. Note that the EF-S lenses that worked on the Rebel cameras will also work on the M3 Mirrorless Camera using a EF-M Lens Adapter.

Why a Mirrorless Camera? 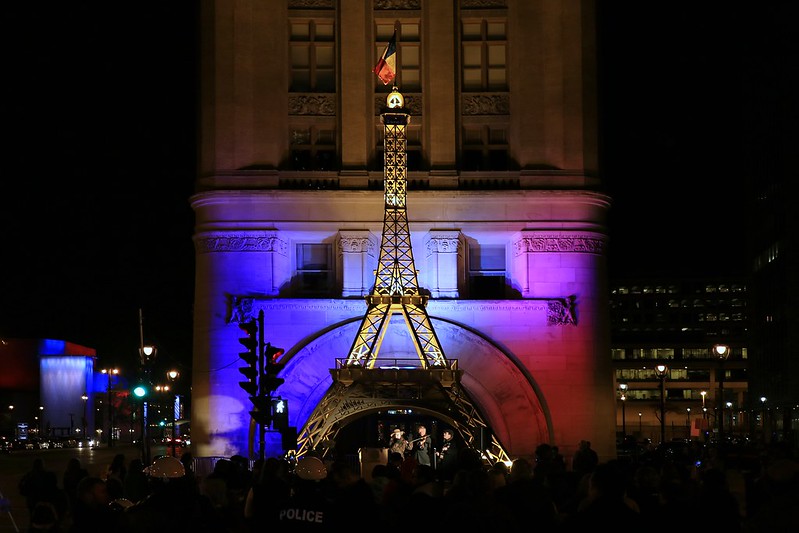